Above: Endpapers for The Big Tidy Up by Norah Smaridge, illustrated by Les Gray.

I love opening a children’s book to find beautiful, surprising endpapers inside. Here’s a round up of some of my favorites.

Cover for The Big Tidy Up by Norah Smaridge, illustrated by Les Gray. (Click to enlarge.)

There are two different ways a picture book can be produced when it comes to endpapers—also known as ends or endsheets. Self-ended books are printed on the same paper as the rest of the book and are included in the typical 32-page count. With separate-ended books the endpapers are printed on different paper than the rest of the book and not counted in the 32-page count. For a more in-depth explanation, check out Tara Lazar’s post on picture book construction and this post on basic book construction on Editorial Anonymous.

So when is the decision made to include printed endpapers in a book? Cecilia Yung, Vice President and Art Director of G. P. Putnam’s Sons and Nancy Paulsen Books, graciously and thoroughly answered my questions.

Cecilia: It depends on the book, but the idea can come from any of us working on the book—the illustrator, the art director, the editor or the designer. (The author is rarely involved with this aspect of the book.) Sometimes the story needs to be longer than 32 pages but not as long as 40, so it becomes a 40-page book with self ends. In this scenario, the endpapers can be used as part of the narrative. Sometimes the book needs to include interesting visual information that is not a critical part of the story (like a map), so it can be used on the endpapers. Sometimes there is an image that reinforces the story or the mood of the art, and that becomes a decorative endpaper. If everyone agrees that it is a good idea, we check with production to make sure that the budget can take it.

Robin: Are illustrated endsheets only used in conjunction with the self-ended book format? Can they be used with separate-ended books as well?

Robin: Do you have any favorite books with extra special endpapers?

Cecilia: The Nice Book and Love, Mouserella by David Ezra Stein both have very creative use of two-color endpapers. Bad Apple by Edward Hemingway has a gradation that mimics the dimensionality of a red apple. Knit Your Bit by Deborah Hopkinson has archival b/w photos from the period that inspired the story.

Thanks Cecilia! Here are some more of my favorites. (Thanks to Rory, Tika, and Liz for contributing their favorites as well.) What are your favorite endpapers? Tell us in the comments! 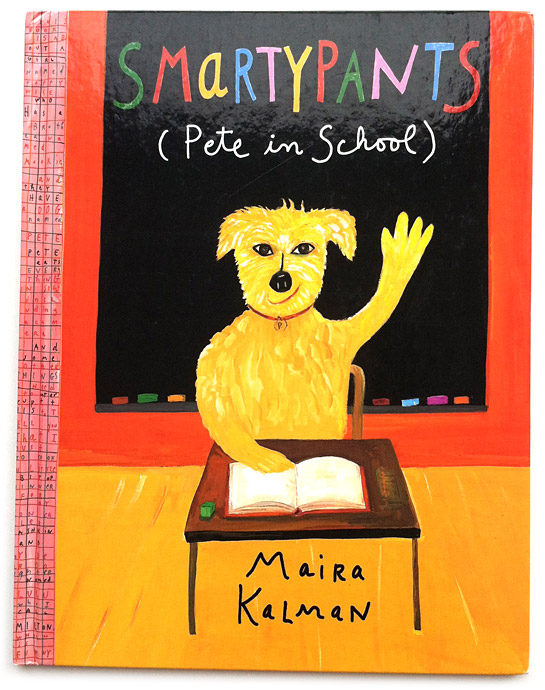 Cover for Smartypants (Pete in School) by Maira Kalman.

Endpapers for Smartypants by Maira Kalman. (Click to enlarge.)

Cover of How Pizza Came to Queens by Dayal Kaur Khalsa.

Endpapers for How Pizza Came to Queens by Dayal Kaur Khalsa. (Click to enlarge.) 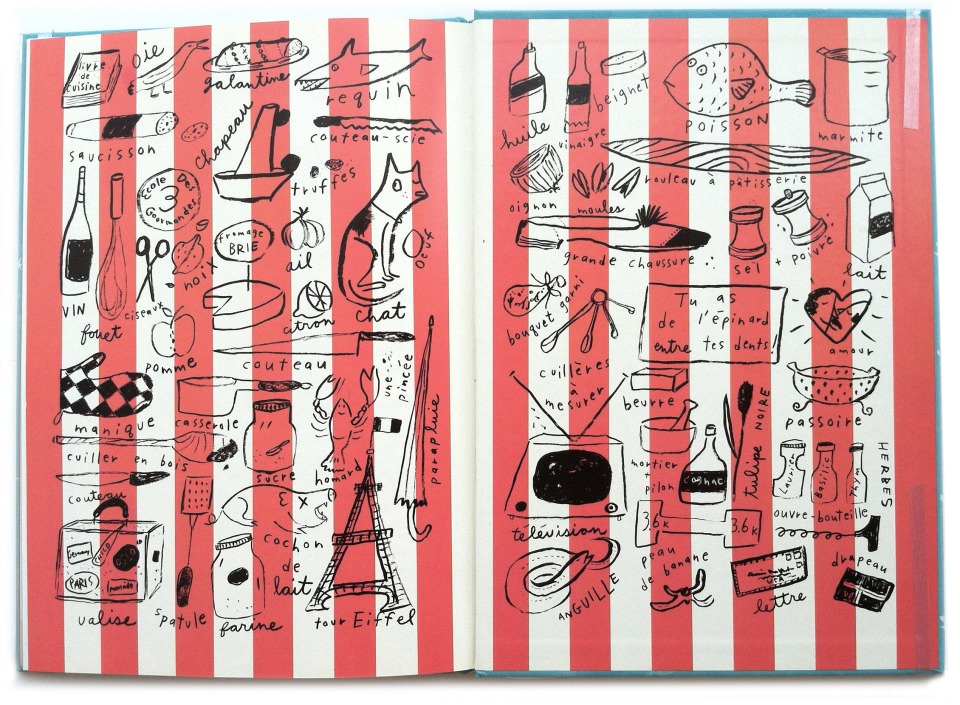 For Just One Day cover, written by Laura Leuck, illustrations by Marc Boutavant.

For Just One Day endpapers illustrated by Marc Boutavant. (Click to enlarge.) 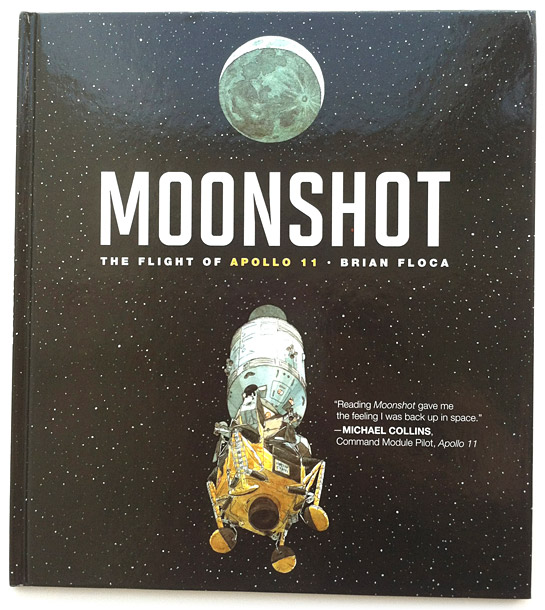 Endpapers for Moonshot by Brian Floca. (Click to enlarge.) 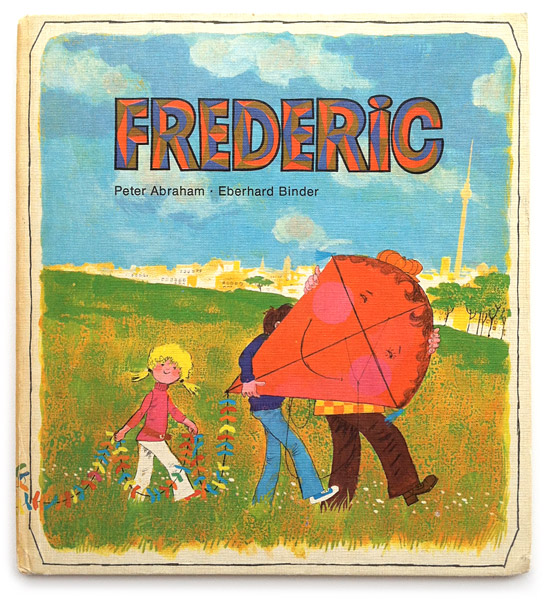 Endpapers for Frederic, illustrated by Eberhard Binder. (Click to enlarge.)

Endpapers for The Rainbow Goblins by Ul de Rico

End papers for The Seamstress of Salzburg by Anita Lobel 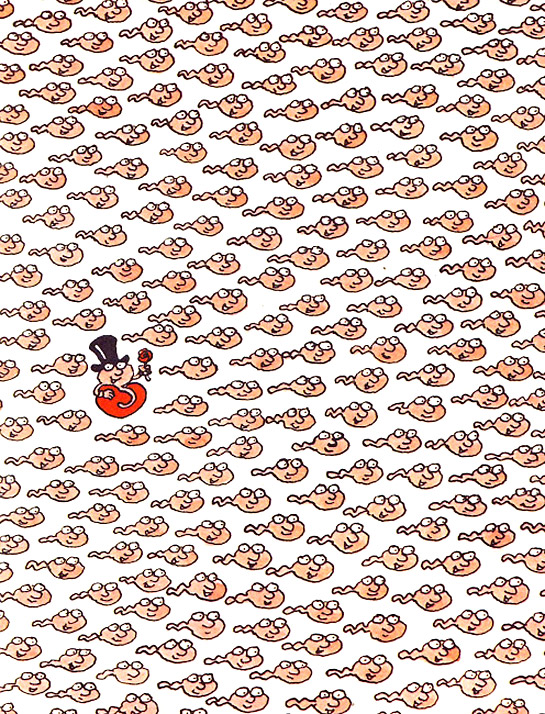 The end pages for the original hard cover edition of “Where Did I Come From?”